The Residence
The Neighborhood
Close

Ask the average San Francisco resident what they think of when they hear the name Mission Dolores, and they'Âll likely tell you about lazy afternoons in the sun and the tasty, locally produced treats they enjoyed while lounging about. Dolores Park is one of the city's simple delightsÂ blessed with an especially balmy micro-climate, its gentle hillside offers amphitheater-like seating for a panoramic view of downtown. For decades, the park has been a place where residents of the diverse surrounding neighborhoods intermingled, making the scene nothing short of idyllic on any given weekend. Whether or not one decides to make a picnic of it, Mission Dolores is home to several purveyors of artisanal foods that everyone must try. Pizzeria Delfina, Four Barrel Coffee, Tartine Bakery, and Bi-Rite Creamery are all deservedly famous throughout the Bay Area and, in some cases, internationally as well.

The name Mission Dolores derives from Our Lady of Sorrows Creek (Arroyo de Nuestra Senora de los Dolores), which once flowed nearby and from the original mission church, San Francisco'Âs oldest building. The San Francisco we now know grew up around the Spanish mission of the late 1700s, and property in Mission Dolores is as sought after today as one would expect of a neighborhood so well established. With its line of lush, mature king palms, Dolores Street is a suitably grand thoroughfare for such a coveted area. Residents also enjoy amenities such as Mission Pool, a rare opportunity for outdoor lap swimming, as well as excellent mass transit. The J Church MUNI street car line travels along the western border of the neighborhood, and Market Street, its northern border, offers further street car lines heading downtown. One block east of Valencia Street, at the edge of the neighborhood, is the 16th Street BART stop, providing the quickest possible means of getting to San Francisco International Airport or the East Bay. Despite all this convenience, when you tell someone that you live in Mission Dolores, they probably won't think about such practical matters at all; rather, they will instead flash back to the last sunny, carefree day they enjoyed in Dolores Park. 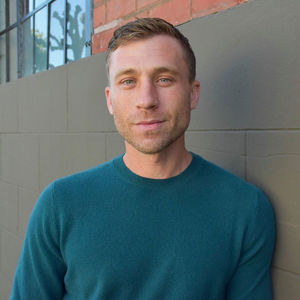 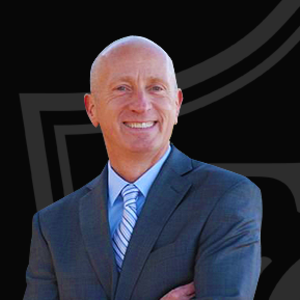